Adelaide Attractions & Best Things To Do in 2 Days

Home » Adelaide Attractions & Best Things To Do in 2 Days

Do you know that the Adelaide is considered as the city famous for the vineyard-dotted and rolling hills which get spilled into the sea? Also it is considered as one of the best cultural melting pot having dynamic foodie culture and strong arts scene, where producers and growers, chefs and winemakers, consumers and creative are all connected closely.  Besides called as the city of sunny weather, it is even dubbed as the “20 minute city” as it is quite livable and all the things are right in the close proximity. So what can you do in Adelaide? Let’s check out “10 Awesome Things To Enjoy In Adelaide” 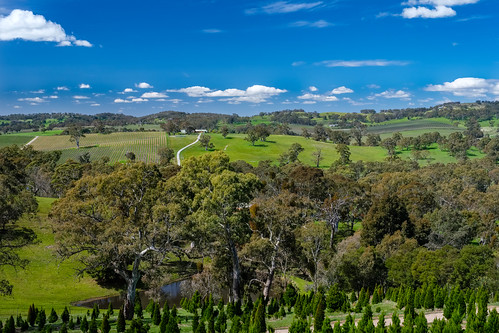 Barely a 15-20 minutes distance from the city, there is a story book pretty region, which is the Adelaide Hills. No doubt the drive is simply worth your time and right from the Adelaide Hill, you can go to the village of Hahndorf, Aldgate or Stirling.

Gorging On Sample Food Stuffs At Central Market of Adelaide

Nothing can be compared to the beauteous and rich bounty of food stuffs present in the South Australia. Right from the hormone-free meats to farm-fresh veggies and fruits, smoked meat, artisan cheese, and seafood are widely available to taste. In the Central Market you can have a early morning tour and get the sample of the produce as well as interact with the producers or makers of the food stuffs.

Take A Walk in the Festival Centre Precinct And River Torrens

Right in the heart of the Adelaide city lays the River Torrens. This is considered to be one of the most significant rivers and you can view the various meandering pathways suitable for cycling, running, walking and even for picnicking. In addition, Elder Park is the home of the Convention Centre, Adelaide Festival Centre, railway station, Convention Centre and casino.

Stunning And Beautiful Beaches of Adelaide

You can go for a tram ride to the Glenelg or try to visit the Semaphore or Henley Beach. In addition, you do have the option to take a car and drive along the beachside and check out the hot spots of the Fleurieu Peninsula like Goolwa, Port Williunga, Victor Harbor, Goolwa. Even you can go to the Kangaroo Islands where there is the most pretty’s beach.

Give A Glance To Adelaide Oval

Right across the river lays the fresh refurbished Adelaide Oval. This is an awesome stadium for football, cricket, concerts and other various sports. It is the best place for your entertainment and sports fix.

Take a walk to the laneways of the Adelaide where there lies the shops and warehouses that are converted into bars which serve all things, right from the Serbian cuisine to tapas. You can start with the Peel-Leigh Street and then move to the wine tasting at Clever Little Tailor.

Wandering At The North Terrace 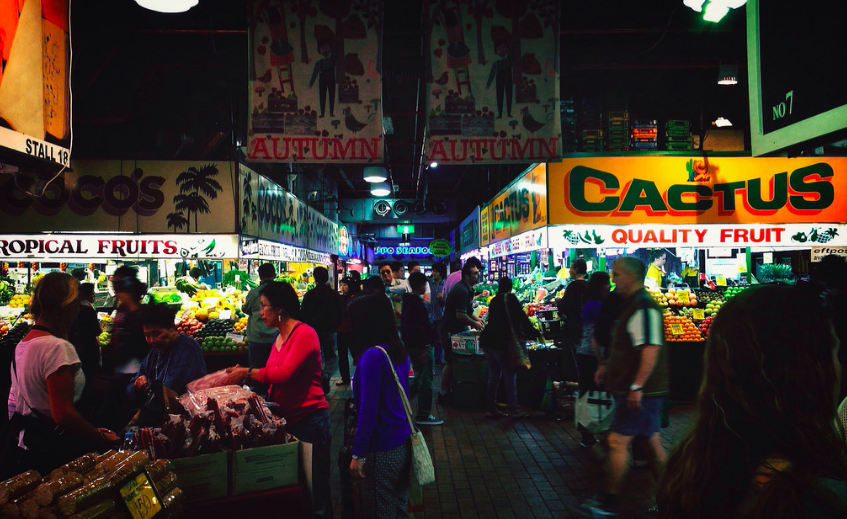 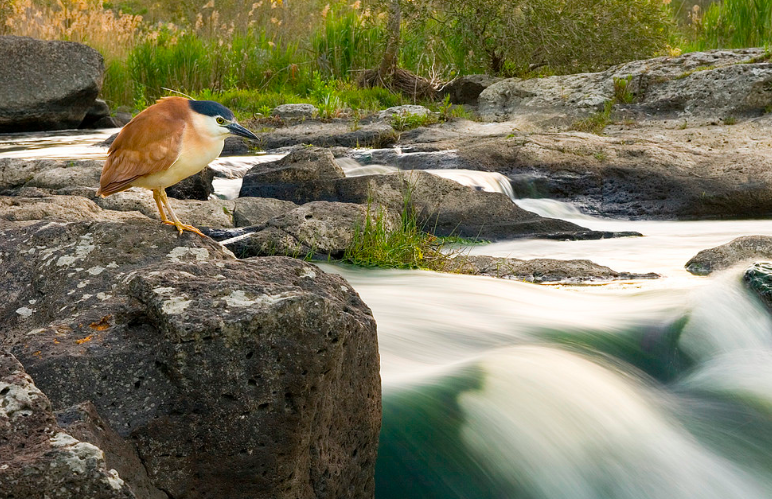 Up Close Of The Australian Wildlife

You need to check out the Cleland Conservation Park or go to the Gorge Wildlife Park present in the Adelaide Hills. This is the only place where you can feed the kangaroos, cuddle the koalas, and check out the emus and other native animals of Australia. 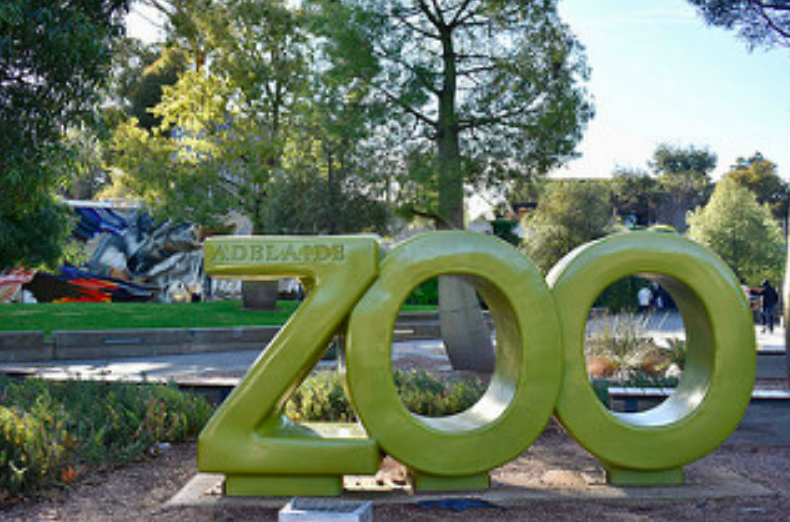 There are various fascinating animals present in the Adelaide Zoo. This zoo is the home to about 300 species of native and exotic animals, reptiles, birds and fish. If you want to spend some time at the open range zoo, then Monarto Zoo is one of the largest one of this kind.

In short, there is never going to be a dull moment in your Australian vacation especially while you are at Adelaide. Go ahead and seek the enjoyment that you always needed.