How to Plan Your Ultimate 15 Days Travel Itinerary in India

As far as travel destinations are concerned, India is like a heady cultural cocktail that everyone needs to taste, either in part or in full, at least once in their lifetime. But planning a trip to India could be a daunting task, especially if you’re a first-timer planning a short trip. From which places to squeeze in and what to give a miss, to finding the right mix of its various regions and cultures, here’s how to get the full India experience in just two weeks. 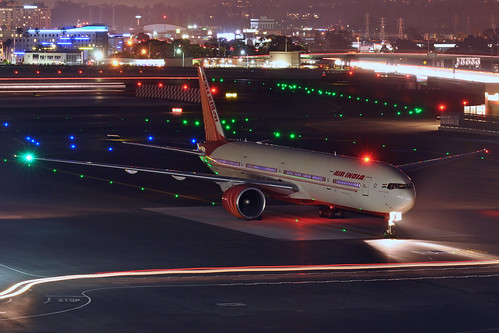 There is no better place to start a trip to India than its capital city Delhi, primarily since the city boasts of excellent international connectivity with the Indira Gandhi International Airport being the busiest in the country. The airport is located close to several amazing neighbourhoods such as the popular Hauz Khas Village, Sarojini Nagar and Khan Market. 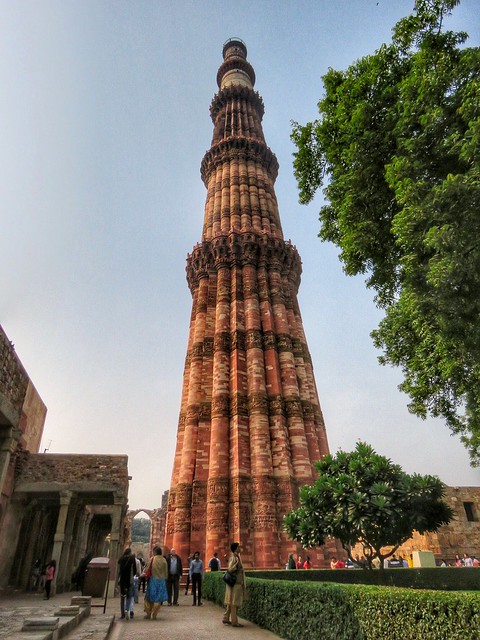 As the former capital of the Mughal Empire and one of the oldest modern cities in India, Delhi is steeped in history and is home to more heritage monuments and structures than any other city in the country. For those that don’t want the hassle of selecting and visiting monuments on their own, there are a number of great heritage tours and guided walks that offer a great package experience. The heritage district around the famous Connaught Place is a must-visit and has several monuments including the Hazrat Nizammudin Dargah, Raj Ghat, Humayun’s Tomb, and the Purana Qila. There are also a number of great newer structures and attractions worth visiting such as the Parliament of India or Rashtrapati Bhavan. There are also several important historical monuments spread all across Delhi such as the Qutub Minar and the Lotus Temple.

One of the most popular tourist circuits in India is the Delhi-Agra-Jaipur circuit, popularly known as the Golden Triangle. Most itineraries for the Golden Triangle include a night stay in Agra, however, for those wanting to do a lot more than just a three-city tour of India, it is advisable to take a day trip to Agra, which is adequate to visit not only the famous Taj Mahal but also get a taste of several other historical attractions in the vicinity. Travelling to Agra from Delhi takes around four hours and is fairly easy since the circuit is among the most well-connected ones in India. A bus ride will cost anywhere between Rs. 300 – 500 and taking a cab will set you back by a little more than Rs. 2,000.

Completed in the year 1653, this massive ivory-white marble mausoleum was built by the Mughal emperor Shah Jahan in memory of his wife Mumtaz Mahal. The structure has sustained damage, such as yellowing marbles, over the years due to increased pollution in the region. However, the craftsmanship, surrounding fountain gardens and historical importance make it a must-visit attraction. Agra is also home to several other historical structures such as the Chini Ka Rauza and the Tomb of Akbar the Great.

Pro Tip: To combat overcrowding, the government has introduced a three-hour visitation cap on the Taj Mahal. However, if you’d like to admire the structure a little longer, head to rooftop restaurants or hotels on the other side of River Yamuna to get the prize shots!

Another city that is part of the Golden Triangle is Jaipur, the capital city of the Indian state of Rajasthan. Getting to Jaipur from Delhi is fairly easy with several buses plying the route regularly. The journey takes about 5 hours via road, however, the two cities also have regular flights for those looking for a shorter travel time. Popularly known as the Pink City for its colourful architecture, Jaipur is filled with historical monuments, palaces and other attractions. Jaipur is also a great starting point for getting to know Rajasthani culture and cuisine. Some of the most popular tourist attractions in Jaipur include the 16th-Century Amer Fort, Jaipur Jantar Mantar, and the popular Hawa Mahal. 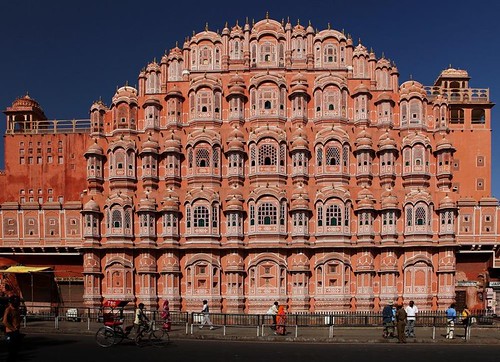 Day 5: Overnight trip to Udaipur and soak in the Rajasthani local culture

When it comes to Rajasthani opulence, heritage and culture, one of the most popular places to visit is the city of Udaipur, which is located about 7-8 hours away from Jaipur. Udaipur is home to some of the best heritage hotels in the country, with several of these having been actual historical palaces that housed royals of Rajasthan, such as the popular Shiv Niwas Palace Heritage Hotel. There are also several high-end properties known for luxe-stay such as the Taj Lake Palace, Oberoi Udayvillas, and the Lalit Laxmi Vilas Palace.

Day 6: Arrive in Mumbai & Explore its heritage and culture

Take a flight to Mumbai, the city of dreams, after a culture-soaked stay in Udaipur. Udaipur has a full-fledged international airport and there are several daily flights Mumbai. Depending on when you arrive in Mumbai, you can either choose to take a quick tour of the city’s various attractions or choose from a wealth of restaurants and head straight to dinner. As for stay, Mumbai’s Airport is located fairly central to the city and the region around the airport is home to several business and luxury hotels such as the Hilton Mumbai and Leela Mumbai. 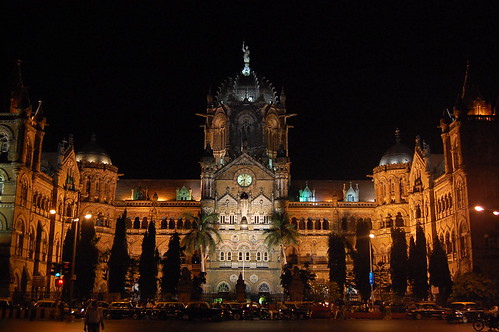 Mumbai’s heritage district is one region that still retains the charm of the city’s colonial past. The most iconic heritage structure in the city is the famous Victoria Terminus or CST Station. The region surrounding the Terminus is home to several popular heritage buildings such as the BMC Building, High Court Complex and Ballard Estate, a commercial neighborhood that is home to several colonial heritage structures. 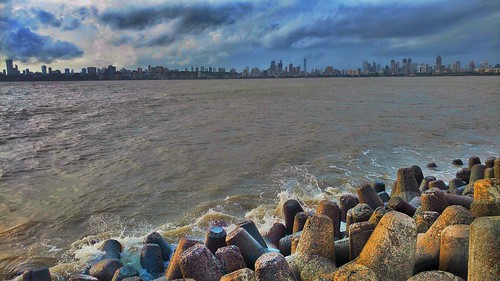 Taking a drive along the popular ‘Queen’s Necklace’ or Marina Drive is a quintessential Mumbai experience. The scenic stretch is home to several popular attractions including the National Centre for Performing Arts (NCPA), the popular Wankhede Stadium, and the Girgaum Chowpatty beach.

South Mumbai is in many ways the art capital of India and is home to some of the most popular and prestigious art galleries in the country. Chief among these is the famous Jehangir Art Gallery, which is steeped in history and played an important role in fostering the Bombay Progressive Art Movement.

While it is fairly easy to get to Goa from Mumbai via flight, there are few road trips in the country that can match up to the beauty of the route between Mumbai and Goa. The shortest route between the two places is through the NH48 that connects Mumbai to Bengaluru, however, the old highway is far more scenic and cuts through several amazing destinations such as Mahabaleshwar, Ratnagiri, and Amboli Ghat. 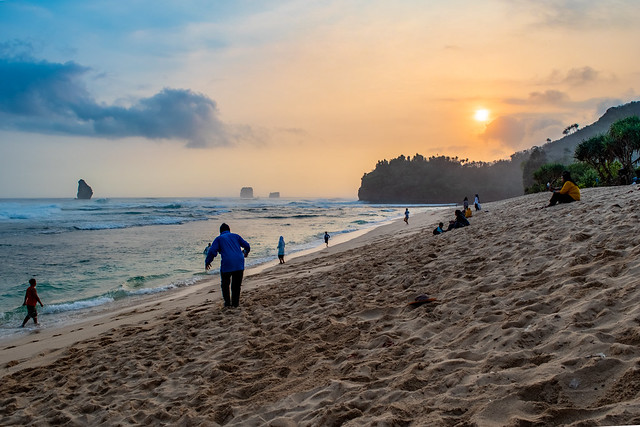 Whether it is the sunshine state’s pristine and golden-sand beaches, vibrant nightlife and culture, or amazing Goan cuisine, there are a number of reasons why Goa is a must-visit destination for anyone visiting India for the first-time. The more urban and cosmopolitan regions of North Goa are best known for their vibrant nightlife and party scene and are home to numerous clubs, pubs and casinos. Panaji, the capital of Goa, in particular, is best known for its floating casinos that are incredibly popular. 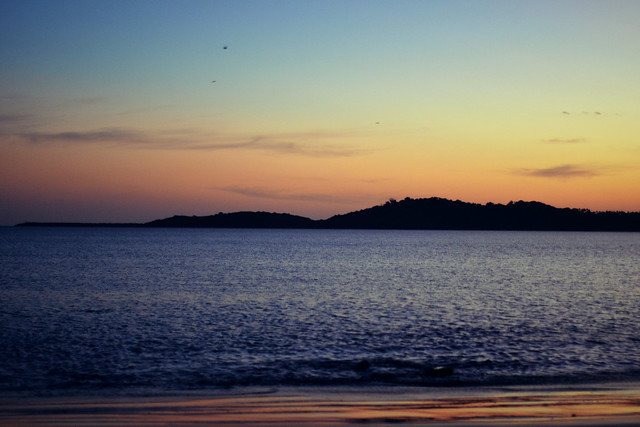 Compared to North Goa, South Goa is a lot more peaceful and rustic and has a number of amazing beaches such as the Palolem Beach, Patnem, and Rajbagh Beach. However, over the years, South Goa has become fairly commercialised, with several resorts, shacks and restaurants opening up in what were once secluded ‘hidden’ beaches. For those looking for solitude, the best option is the seaside town of Karwar, which is located just 20 km from South Goa and is home to several amazing beaches such as the Rabindranath Tagore Beach and Karwar Beach.

Day 11: Arrive in Kochi; Savour the city’s cuisine and culture 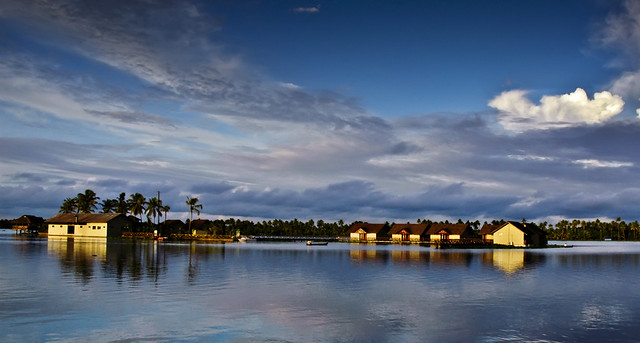 If you enjoy a mix of natural beauty and modernity, Kochi is one city that won’t disappoint. There are a number of daily flights between Goa and Kochi, making it easy to reach. The Chinese fishing nets at the Kochi harbour is particularly an amazing sight to see. The city has developed at astonishing speed in recent decades and is now home to several high-end hotels, resorts and serviced apartments such as the Trident Cochin, Hotel Marriot Kochi and The Gateway Hotel. There are auto-rickshaws and taxis easily available at every part of the city and it now also has cab aggregators such as Uber and Ola. 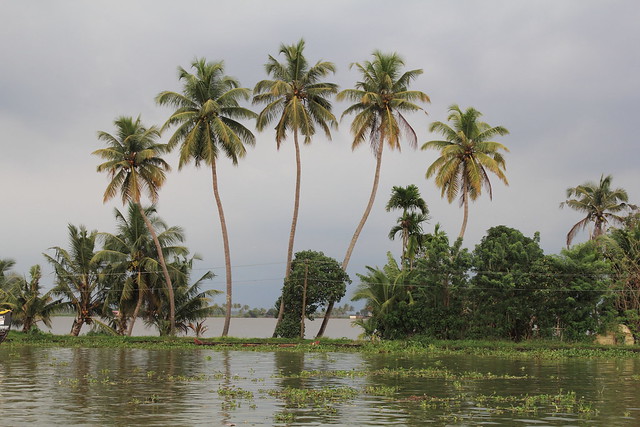 Kerala isn’t called God’s Own Country for no reason. From its coconut groves and greenery to backwaters, the state’s natural beauty is second to none. One of the best places to take in the backwaters in Kerala is Alappuzha, which is the located at a distance of just 60 km from Kochi and makes for a perfect day trip. The most popular attraction in Alappuzha is its backwater houseboats, which offer full-fledged stay options. 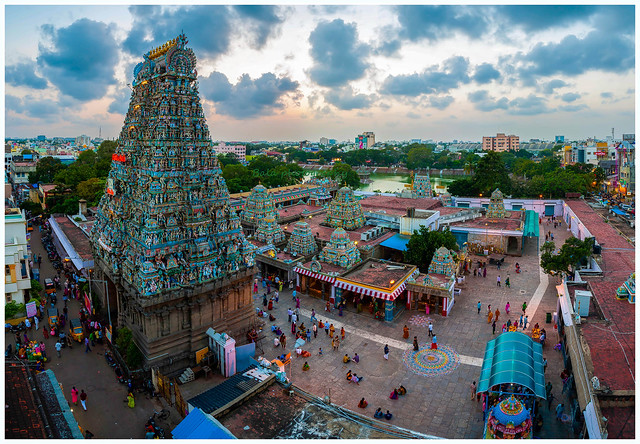 Chennai is in many ways the cultural capital of South India and is a great fit for the last destination before leaving the country. The city has excellent flight connectivity with Kochi, making it easy to reach. The region around the airport is home to several great hotels and stay options such as the Radisson Blu, Trident Hilton, and Hablis. Getting around the city is easy, especially since the start of operations of the Metro Rail, however, you’ll need to be careful about hailing auto-rickshaws since the ones in the city are notorious for overcharging.

Chennai is particularly famous for its mix of Tamil culture and colonial influence. Some of the most popular temples include the Kapaleeswarar Temple in Mylapore and the Parthasarathy Temple in Triplicane. On the other hand, Northern Chennai is home to several spectacular colonial structures such as Fort St. George, Ripon Building and the High Court Complex. 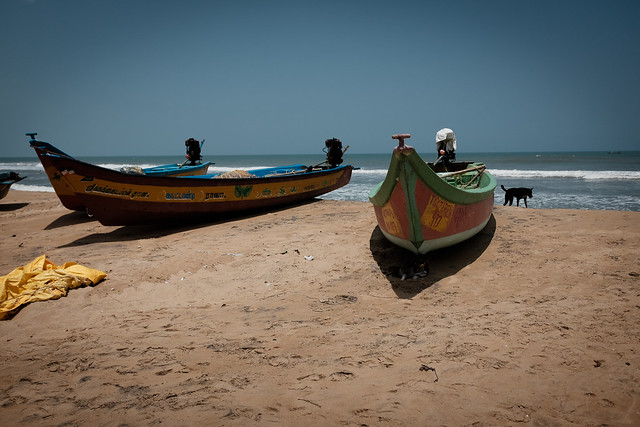 Chennai is one of the most important centres for international travel in the country and boasts of excellent connectivity with almost all parts of the world.

While sensible planning can help you cover vast swathes of India and visit some of its best and must-see destinations, it is also important to remember that you can only scratch the surface of this vast and culturally diverse country in a short trip of just two weeks. However, India has a unique magnetism to it and has the ability to draw people back to its shores, which means that every trip to India almost invariably ends with a promise to return. 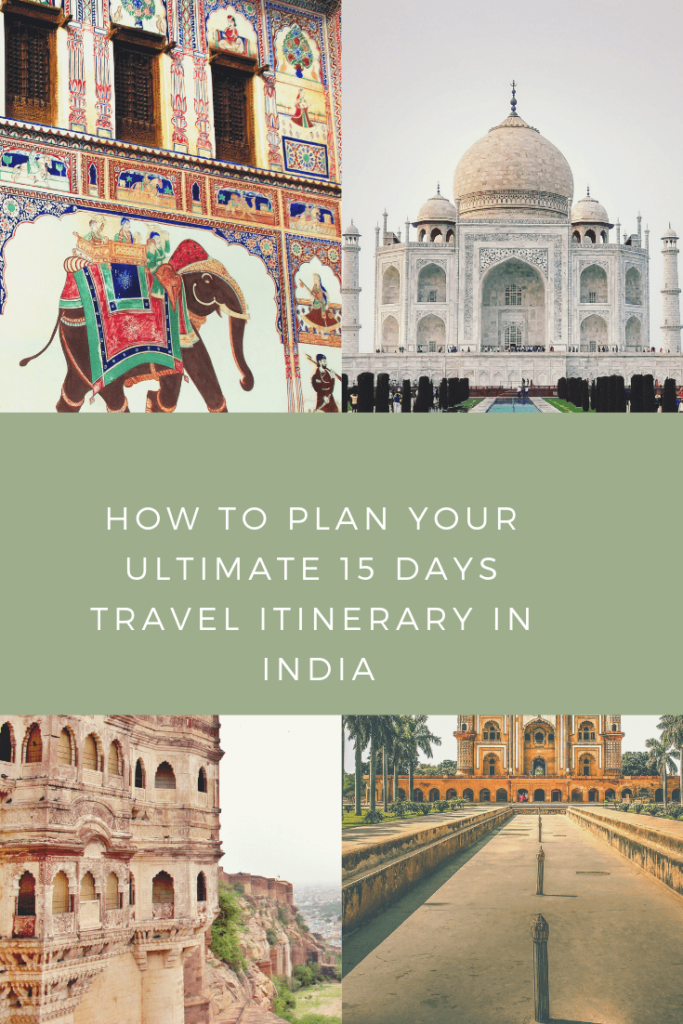