Warning: Creating default object from empty value in /home/customer/www/instatravelstyle.com/public_html/wp-content/themes/salient/nectar/redux-framework/ReduxCore/inc/class.redux_filesystem.php on line 29
 Amazing Places to Visit in Bangkok in 2020
Press enter to begin your search

Amazing Places to Visit in Bangkok in 2020

Home » Amazing Places to Visit in Bangkok in 2020

Bangkok, the capital city of Thailand is full of crowd, colors, noise and excitement. This is one of the biggest cities in the world and has the population of about 9 million inhabitants. There are many magnificent temples, extensive canals and palaces to be visited. Due to its heavy traffic congestion, the best transport around Bangkok is Skytrain, the tuk-tuk and the metro. But if you want to memorize the tour to Bangkok you can take a boat ride on the canals.

Bangkok also consist of gateway to many other parts of Thailand such as Phuket, Koh Samui, Chiang Mai and many other popular destinations can be reached by a short flight. You can also visit national treasures like Lopburi, Ayutthaya, and you can also explore few temples in Bangkok and many other places of the country just by boarding a train or a bus with a little money. Listed are the best places to visit in Bangkok in 3 days which can make your tour memorable. 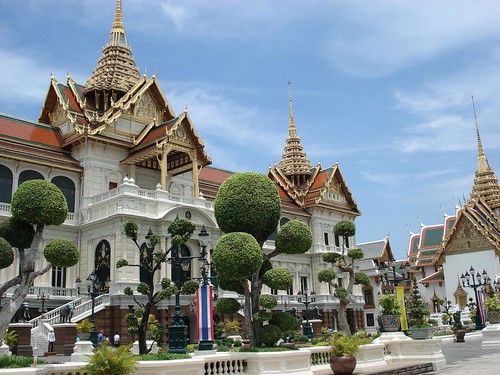 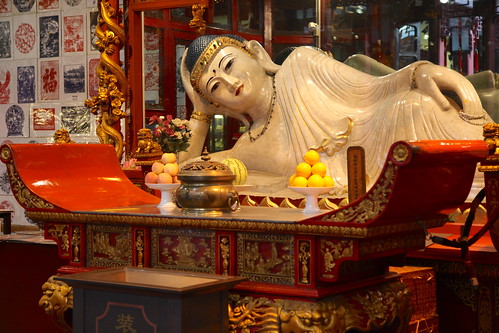 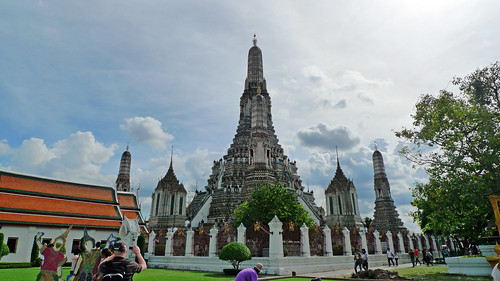 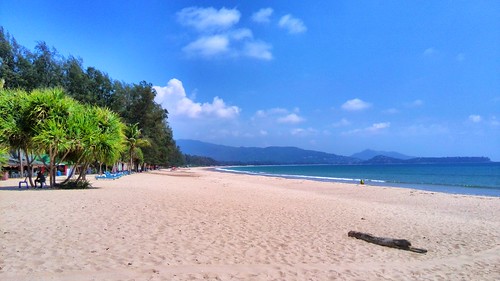 The island has many stretches of warm and clear water. 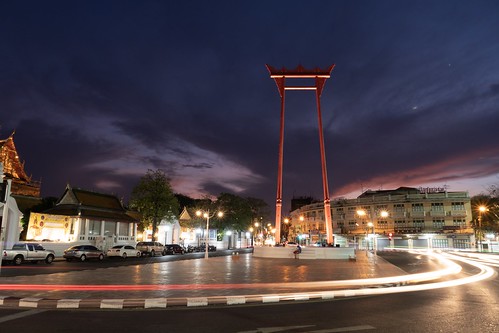 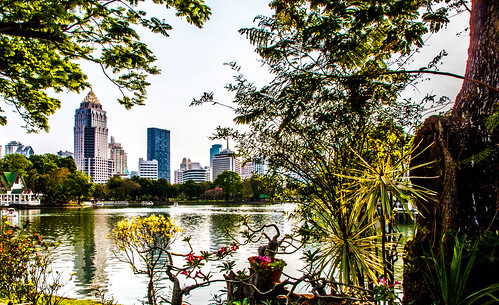 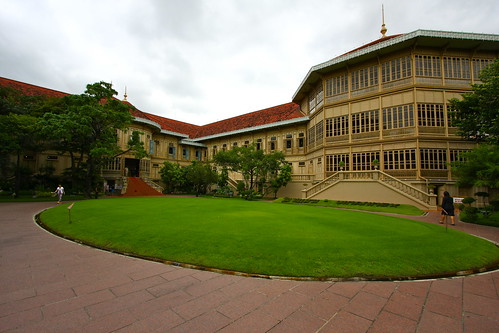 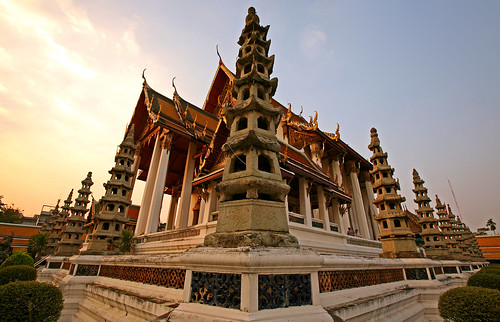 Just in case, If you’re looking for Bangkok Tour Guide