Most Beautiful Places to Visit in Paris

Paris needs no introduction, but has plenty of reasons as to why it should be your next backpacking destination. Eiffel Tower is what comes to mind when you think of Paris, but there is a lot more to this stunning city.

Let us take a look at some of the best places to visit in Paris. 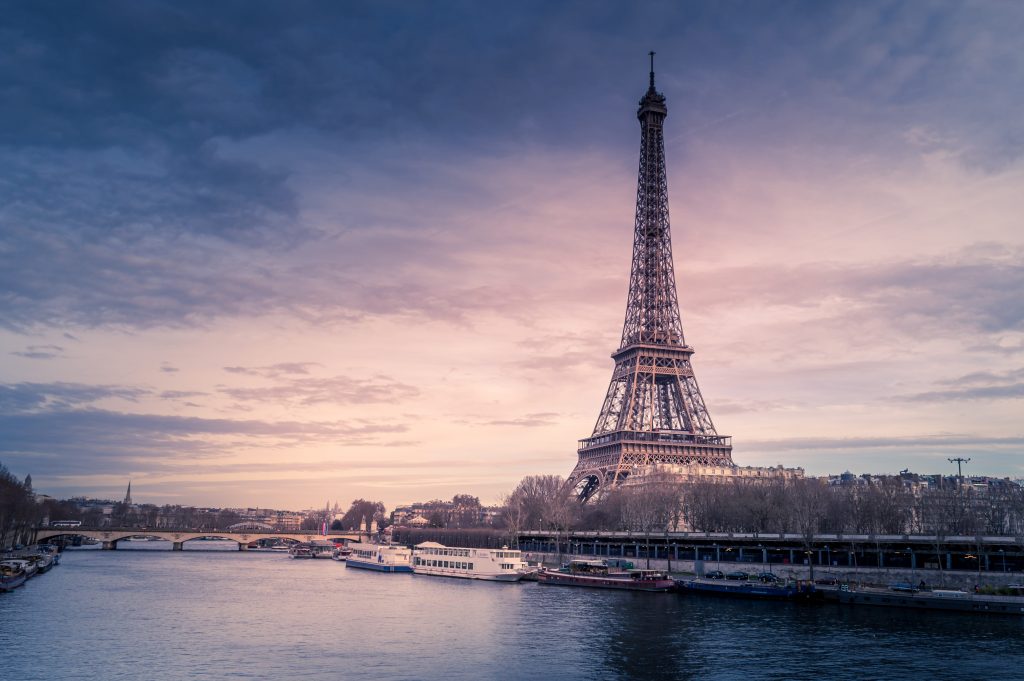 The Eiffel Tower in Paris is an iconic structure that stands tall at 276 meters. The Eiffel Tower is named after Gustave Eiffel, the chief architect and is one of the most popular tourist attractions of the world. Visitors can take the staircase to the second floor and then take an escalator to the top of the Eiffel Tower where you are treated with panoramic views of the beautiful Paris city.

This architectural wonder, goes without saying as the must visit places in Paris.

Also read: Best Quotes about Paris to make you Dream

The Tuileries Garden is situated between the Place de la Concorde and the Louvre, is the oldest and largest public garden of Paris and spans around 55 acres. It was initially built only for the royals but is now open to all public.

The park has perfectly lawns with trees on either side.  It was declared a UNESCO World Heritage Site in 1991 and since then is a popular place among tourists and residents alike, for strolls in the park, pickining in the laws or just sitting by the benches in the park and bask it all in. 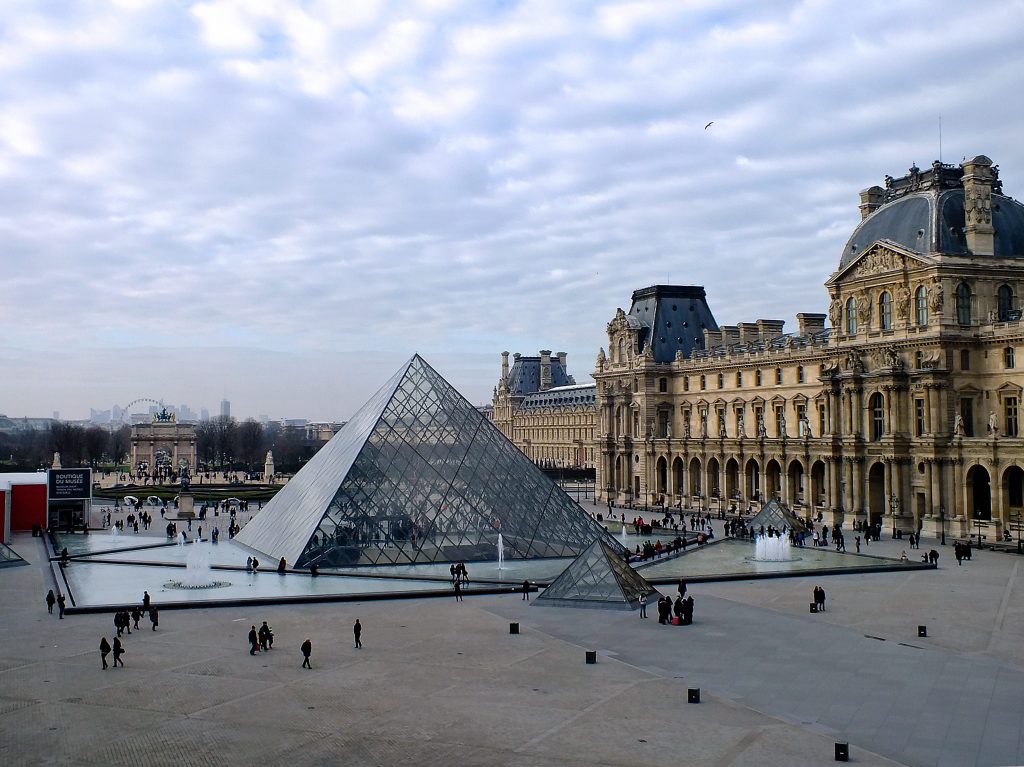 The Louvre Museum is an exemplary work of the artwork and architecture of Paris. Situated at the heart of the city, the Louvre museum is the biggest and most visited art museum in the world. It was constructed under Philip II in the 12th century, as a royal palace and now stands representing art works from different times and cultures for the public to see. Touching the tip of the Louvre Pyramid from a distance is a picture most tourists don’t miss clicking.

Make sure to make a list of things to see at the museum as it is nearly impossible to cover the entire museum in a day. Also, if you are not particularly fond of crowds, you could plan a weekend in Paris. 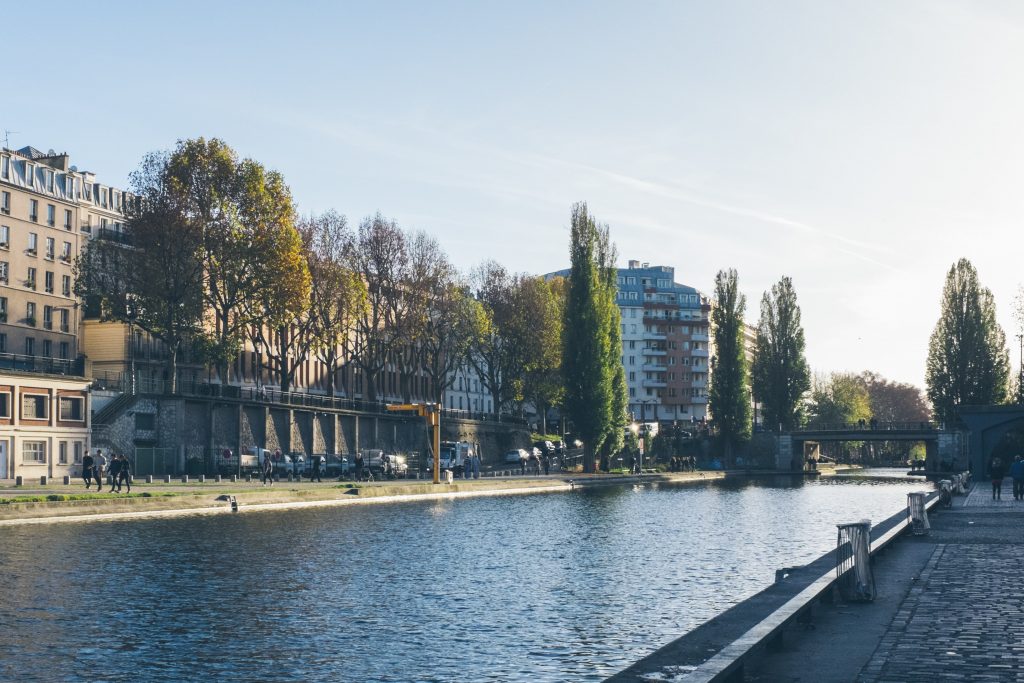 The Canal Saint-Martin is an offbeat place in Paris, and was built from the tax generated from wine. It is a peaceful picnic spot where you can just sit by and bask in the beauty of the scenic views of the canal with pretty French buildings as the backdrop.

Following the victory of the Battle of Austerlitz, Napoleon Bonaparte ordered the construction of Arc de Triomphe to commemorate the victory. The Arc de Triomphe took around 30 years to complete, and is considered the largest triumphal Arc adorned with intricately carved sculptures. The Arc also has names of the battles won under the Napoleon empire.

Arc de Triomphe is a great place to learn about the history of Paris and to remember the soldiers who lost their lives fighting the First World War.

Cruise on the Seine

Enjoying a cruise on the Seine river is a popular tourist attraction, especially in the evenings when the sun sets and onwards onto the night. The lights of the monuments and buildings that surround the Seine river light up after dusk, and the reflection of the shimmering lights on the river are nothing less than magical. You could also enjoy dinners at the cruises with your family.

From the cruise, you get panoramic views of the Eiffel Tower, Pont Alexandre III and Notre Dame, from where you can bask in all of the beauty of Paris. 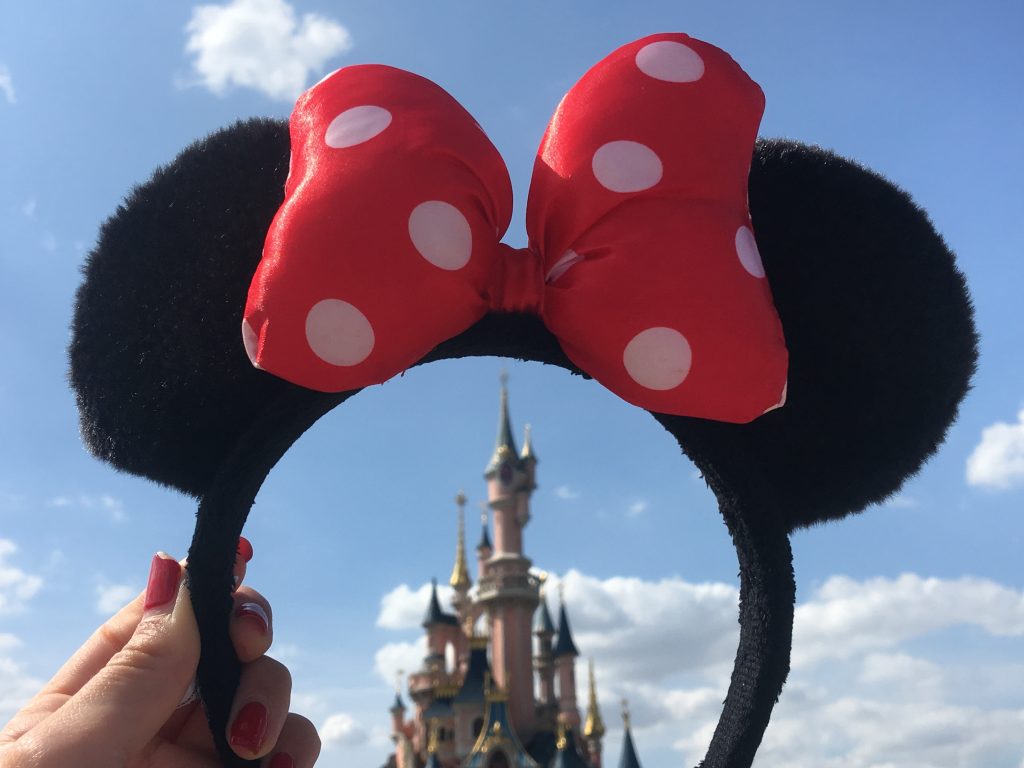 Disneyland Paris is a magical place and no less than a fairyland to marvel at your Disney characters. Though not located at Paris itself, it is situated around 32 kms from Paris and has two theme parks – Disneyland and Walt Disney Studios. A visit to Disneyland, especially with kids ensures a fun filled day! 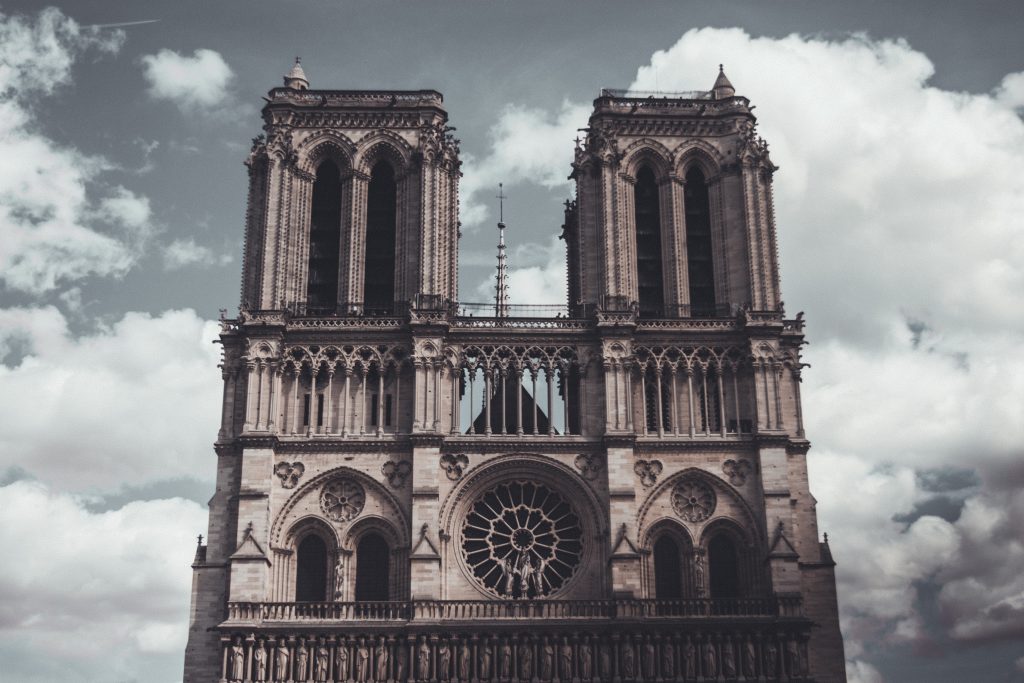 The Notre Dame is a Roman Catholic Cathedral that is an iconic tourist attraction in Paris an if you are looking for Hostels in Paris from $20. It is an excellent example of French Gothic architecture and is widely recognized all through France . Some of the popular tourist activities in the Cathedral are walking around in the vicinity, or climbing to the top of it through the 387 steps.

Vitry-sur-Seine is famous for its rich collection of street art. Situated southeast of Paris, the graffiti covered colorful streets are well worth a visit to the place.

It is a place that attracts artists to express their unique and exquisite crafts. Though it is one of the less visited attractions in Paris, a visit to this vibrant places is sure to leave you in awe. SImply wandering through the streets surprises with you absolute masterpieces. Be it mosaics, collages, murals or graffiti, this is somewhere you can explore art without spending a sent.

Palace of Versailles is a UNESCO World Heritage Site, popular for both the castle and the gorgeous gardens. An exemplary work of the 17th century art of France, it is one of the largest and most visited castles in Paris. The palace covers an area of 250 acres with fountains, lawns and landscapes.

The Hall of Mirrors is a must visit attraction in the palace, that has 357 mirrors and the hallways that reflect light off the arched windows. The Chapel of Versailles is a stunning one among 4 other chapels in the palace, especially for its Gothic and Baroque Architecture. Gargoyles,  eye-catching pillars and marble floors adorn the chapel.

The Grand Apartment, also known as the Apartment of the Planets, has seven rooms each with a painting of a planet. It was opened to the public in the earlier days for watching the royal families make their way to the chapel. The painted ceiling and the marble floors are outstanding works that you shouldn’t miss noticing.

The Opera auditorium, Grand Trianon and Marie Antoinette’s private residence are other attractions worth visiting in the palace. 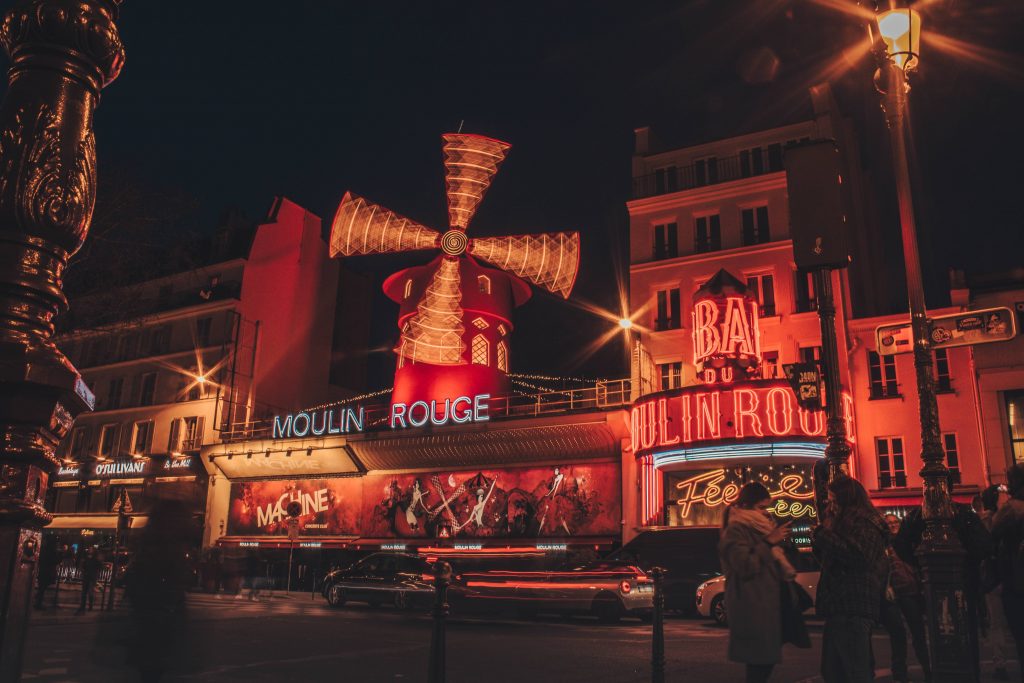 Moulin Rouge, built in 1885 is popular because it was the birthplace of the French Cancan. It is a lively and happening place in Paris, not to be missed by tourists who love nightclubs.

The parties flow with Champagne, accompanied by the cabaret and the popular French cancan dance. Not only dance, the show is also lit with music shows for the music lovers.

That is it guys! I hope this article has inspired you to pack your bags to Paris, and experience the gorgeous city in all its glory. If you are looking at options for backup cameras for RV’s, check out some of the best RV backup cameras we have found to be the best till now.

Have you visited Paris before, or are you planning a trip real soon? Let me know in the comments, I would love to hear your experiences 🙂

Author’s BIO: Mark Bennett is an American writer and traveler, whose major inspiration has been camping with his father ever since his childhood. He aims to visit 75 countries before he’s 30. You can also follow his adventures on his site Outdoorily.