Must Visit Religious Places in India for Everyone

Home » Must Visit Religious Places in India for Everyone

Do you have a strong desire to spend some peaceful time in such a place where you can go in search of different or expanded meaning about you inner self, other people, beauty of nature, or more than that through the experience? You will see the personal transformation after when you return back to your daily hustle bustle life. Then, go for affordable Pilgrimage Tour Packages  from EaseMyTrip  and experience the spiritual enlightenment of the nation. Get additional discounts on your bookings with the use of EaseMyTrip Coupons. There are ample places of worship for every spiritual being, be it Sikh, Hindu, Muslim, and Christian. 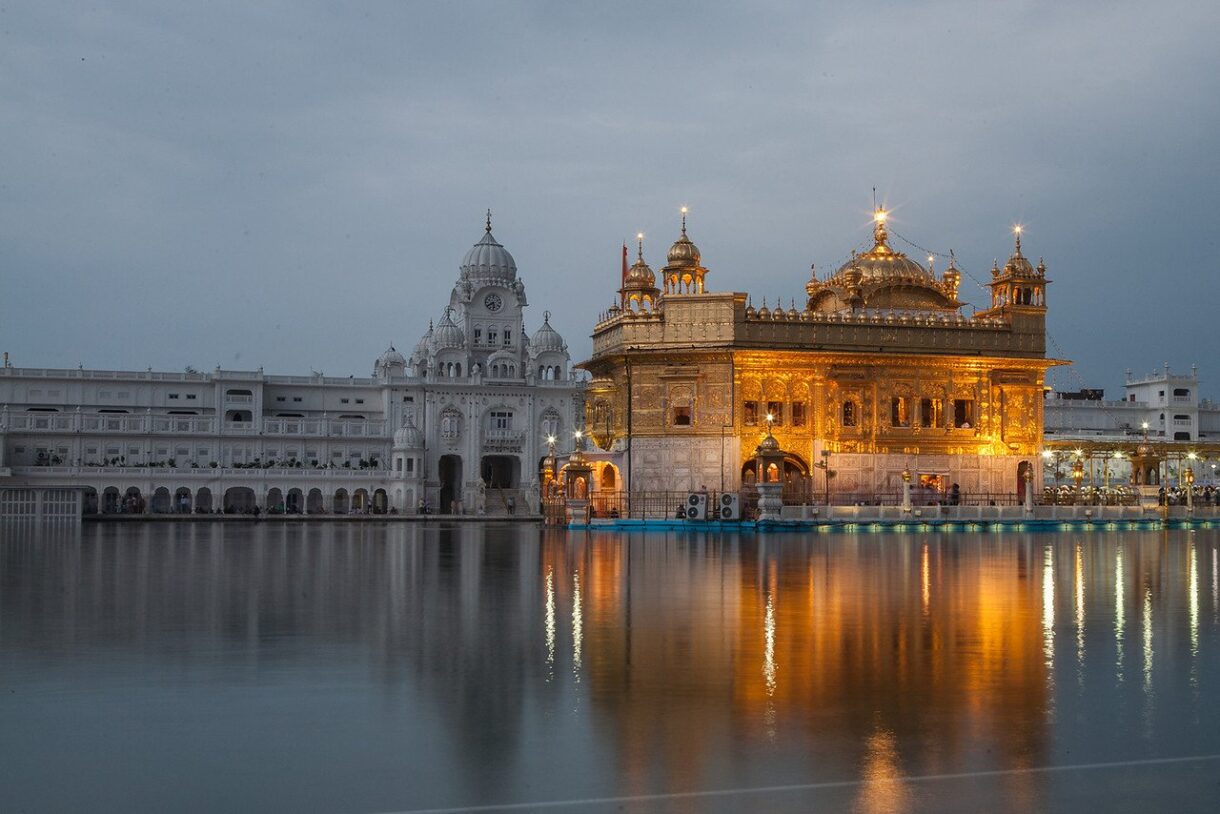 It is one of the most peaceful places all over the world where religion or faith has no bar here even if you are not a religious person. Yet, the Golden Temple will touch your heart make you feel satisfied and happy. It is located in the city of Amritsar in one of the northern states of India, Punjab. It is also known for its name Harmandir Sahib But devotees lovingly called it as the Golden Temple because of gold plated building. 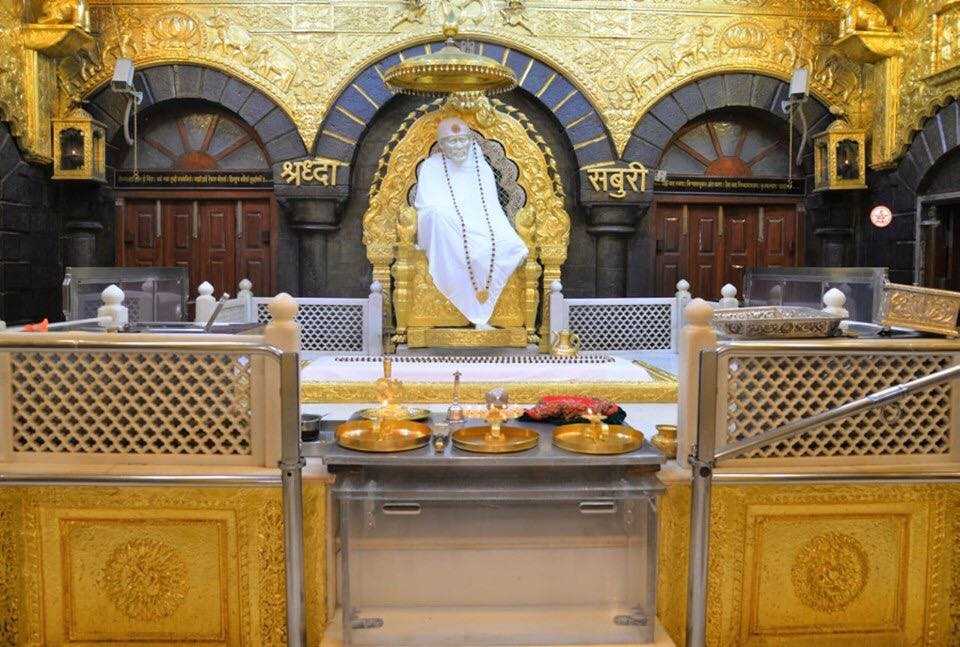 It is the most renowned peaceful place where consistently more than thousands of pilgrims come to seek the blessings of Baba. Moreover, it is also known as the home of Saint Sai Baba. This place is considered as one of the sacred places in India. Here, you have to book hotels in advance as most of the Indians often visit there with their families in order to seek Sai Baba blessings. There teachings are combination of Hindu and Islamic essence which pulls in devotees from all religions globally. 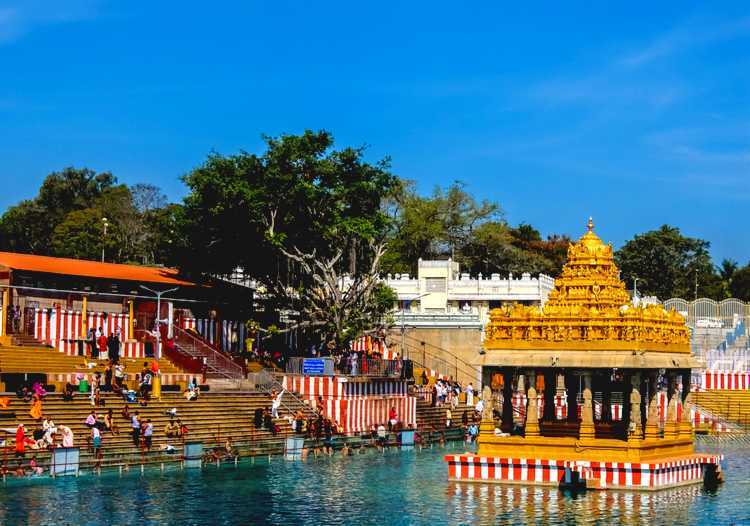 Tirupati-Balaji is the temple of Lord Krishna or ‘Govindaa’. One of the busiest and richest temple.  The temple is also famous for its name “Temple of seven hills”. You will see there are so many people giving away bags of gold, diamond and other valuables things at the Sri Vari Hundi. It is believed that up to Rs. 650 crores are collected in donations every year. Apart from this, there are very strict rules that are supposed to be followed. 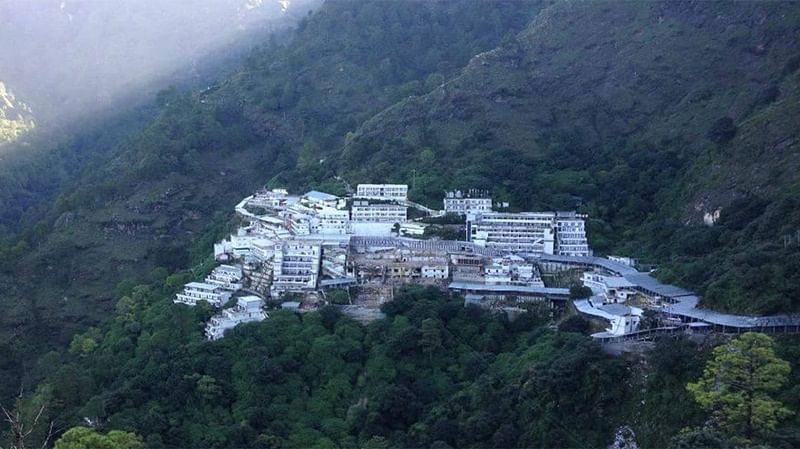 The Vaishno Devi temple is one of the top most popular pilgrimages in India which is located at an altitude of 5200 feet. Also, it is estimated that near about one crore visitors visit annually and more than that during the Navratras. This estimate fluctuates according to the weather,speed and crowed. This place is dotted with so many shops selling souvenirs and devotional, soothing music with pleasant views. 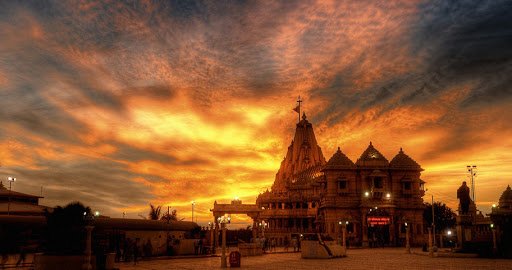 This place is really an eye catching peaceful place as Lord Shiva quoted as saying, ‘I am omnipresent, but I am present especially in twelve forms and places.’ that places are known as jyotirlingas and this place “Somnath” is the first to be found in the world. Moreover, like waning moon and place associated with Lord Shiva’s dance of creative destruction, the Somnath temple has become popular. 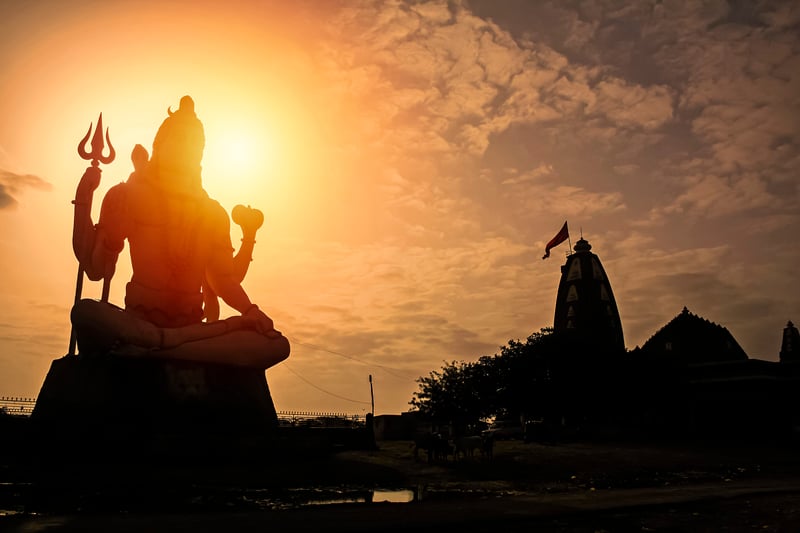 It is in the heart of the city which made all places more beautiful with its night long drive automatically forced us to take sleep for some good quality time till it alarmed for beautiful Sunset. That’s gem of a beauty to be beheld. You will reach the beach when it is almost into the sea and able to have just an ounce of it.

Hemkund Sahib is also referred as Gurudwara Shri Hemkund Sahib Ji, which is a Sikh destination of worship and pilgrimage place in Chamoli district, Uttarakhand, India. It is the gurudwara which is devoted to sikh tenth guru i.e Shri Guru Gobind Singh, and also included in Dasam Granth. Moreover, beautiful glacial lake surrounded by seven mountain peaks, each of the peak adorned by a Nishan Sahib on its sharp cliff. There is also another beautiful place which is known as fulla di ghatti where most of the people like to go there to see the beauty of nature.

The Haji Ali Dargah is the best place which is must visited famous mosque and dargah or one can call it the monument of Pir Haji Ali Shah Bukhari located in the southern part of Mumbai. Pir Haji Ali Shah Bukhari was a saint and a wealthy person from Uzbekistan. This dargah is one of the most recognizable and renowned place of Mumbai. People come from different countries to see this beautiful place.

Loved this post? Why not Pin it for later! 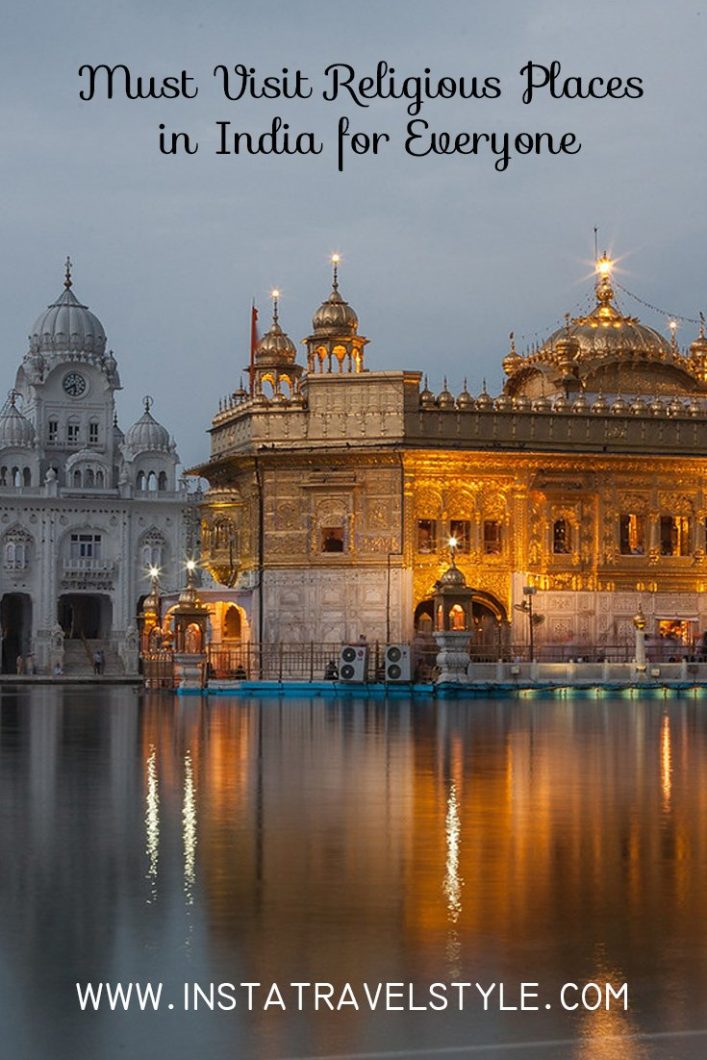 I'm a Social Media Coordinator., and want to reach the pinnacle of social media world...